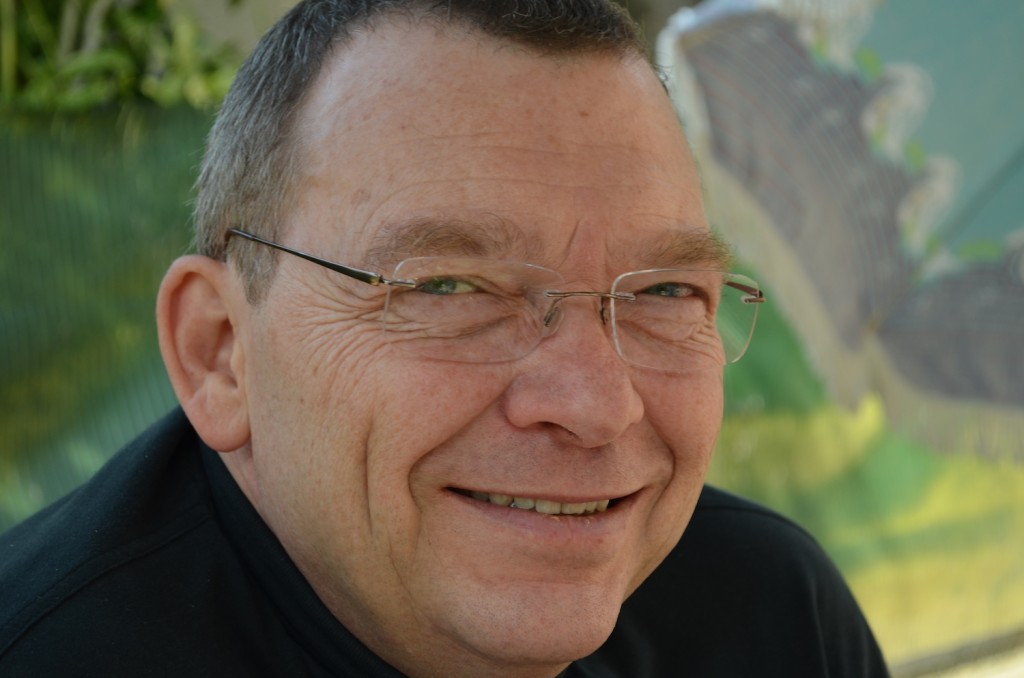 Jeanot le Mécano is a mechanic in bicycles and motorcycles. He started it at the age of 12 years with the father of one of his friends who was a Motobécane‘s concessionary. He explained everything to them.

Before his military service in 1969, Jeanot le Mécano worked at Bobillot Motorcycles BMW, Triumph and BSA agent, with Mr Louis Brot a former Motobecane tester and a former workshop manager at BMW France. He completed an internship and a training on BMW series: 2, 5,6,7.